The idea to regulate the Morava River come back to life around the year 1927 and it captured the industrial magnate Tomáš Baťa. After his tragic death five years later, it was Jan Antonín Baťa who took that daring plan. The regulation of the Morava River as well as the construction of the Canal featured several important advantages for the Bata Company. In addition to the realization of an old dream to interconnect the European large streams, it was the transport of lignite from the mines in Ratíškovice to the factories and heating plants in Otrokovice, because the railway transport was too expensive, and also the construction of the melioration system around the Morava River.


The construction, which was demanding in terms of its organization and technology, was running between the years 1934 and 1938. The total length of the navigation section was 58,1 km from which 1 km led through the riverbed of the currently no longer navigable Dřevnice River, and some sections were led through the Morava riverbed.The Canal could be used by boats with the tonnage of 150 tonnes, the navigation depth was 1,5 m. The route began in Otrokovice and ended near Rohatec, at the place of lignite reloading. The boats had to pass through 14 locks that helped them to heal the water-level height differences. At each lock, a small house for the operator with a small homestead was built. In addition to the locks, a lot of other technically demanding equipment had to be constructed – for example railway drawbridges and weirs with automatic regulation of barrage water-level. A part of those devices was destroyed during the Second World War, a part came to the end of their operational life and was not renewed; but some of the devices, however, have survived to date. Interesting is, for example, the waterway crossing in Vnorovy. The Canal intersectsthe Morava River there and its water-level is some meters higher than the river. Therefore, under the river’s bottom a piping is hidden which ensures the same Canal’s water-level past the crossing as it was prior to it.

The irrigation system around the Canal consisted of many races which led water to adjacent plots. In many locations the irrigation failed to take roots and moreover, the regulation showed even negative consequences resulting in drying up of some parts of the countryside. The navigation itself was running, as follows: an empty freight boat was towed by a towboat from Otrokovice to Spytihněv, from there it was towed by a tractor (in the beginning by horses) which went along the bank. From Staré Město, the boat was towed by a towboat again, and it was replaced by a tractor in Veselí nad Moravou. The tractor towed the boat to Sudoměřice and from there, the loaded boat set for the similar return trip. The boats made way for each other at landing places or so-called passing points. In optimal situation, the entire trip lasted 10 hours, often longer. In addition to boats loaded with lignite, the Cana also hosted the cruiser “Mojena” from the year 1939, which prefigured the current tourism on the waterway. During the Second World War, the Canal was significantly damaged by German troops, and immediately after the war, the Bata factories were nationalized. Freight transport was terminated at the beginning of the 1960s because of its unprofitability. The struggles to put the Canal into operation again, namely for tourist usage, occurred in the mid-1990s for the first time. In 1996, the local villages initiated the establishment of the Agency for the Tourism Development on the BaťaCanal whose activities were focused on making this natural and technical sight accessible. An important project of the Agency was the support to private boat hire-offices without which the tourism on this waterway is hardly imaginable. In 2002, the BaťaCanal benevolent company was established; it takes part in traffic organization, and it operates the information centre and supports the entrepreneurs whose activities relate to the development of tourism along the Canal. Currently, the Baťa Canal is a renowned tourist waterway.

For those interested in the history of the Baťa Canal waterway,
a special homepage project was prepared: 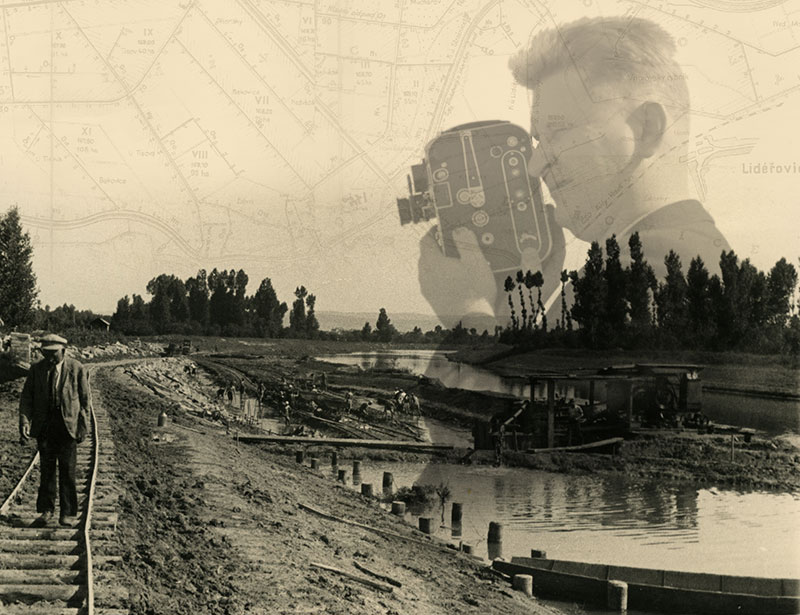